March is Women’s History Month – commemorating and encouraging the study, observance and celebration of the vital role of women in American history.

This year Eureka Grand Chapter will highlight women who have made an impact in society by recognizing some of whom are members of the Order Eastern Star, and many others who have made their mark in history in our great country and throughout the world. Please enjoy the journey….

An Inspiration for Higher Education

Nellie B. Loft House (Rebecca Chapter No.23):  In the 1960s these two committees became the Nellie B. Lofthouse Student Assistance Fund, named for the late PM of Rebecca Chapter No. 23. PM Lofthouse, who passed away in 1949, was the wife of PGP Thomas Lofthouse (23). PM Lofthouse forged a stellar career as an Eastern Star. Her accomplishments included organizing the Yesteryear Club in November 1937 for aiding Eureka Grand Chapter financially in its reconstruction activities to give financial assistance to children of the members of the Order. 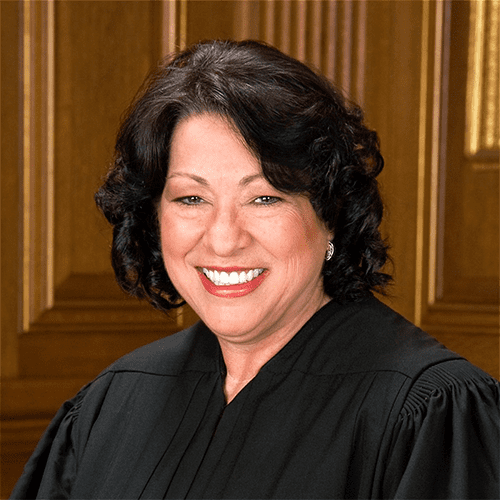 Sonia Sotomayor: American lawyer and jurist who serves as an Associate Justice of the Supreme Court of the United States. She was appointed by President Barack Obama in May 2009 and confirmed that in August. She was the first Hispanic and Latina Justice.

“The Latina in me is an ember that blazes forever.”

The ‘Hidden Figure’ of GPS

Dr. Gladys West: GPS got its start in the mind of an Air Force mathematician named Gladys West.  According to Air Force Space Command Public Affairs, “Dr. Gladys West is among a small group of women who did computing for the U.S. military in the era before electronic systems.  Her contributions to GPS were only uncovered when a member of West’s sorority, Alpha Kappa Alpha, read a short biography West had submitted for an alumni function. 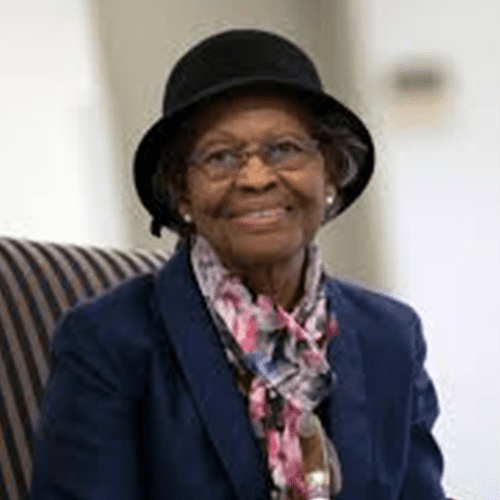 Michelle Obama: Michelle Obama is a lawyer, writer and the wife of former U.S. President Barack Obama. Prior to her role as first lady, she was a lawyer, Chicago city administrator and community-outreach worker. She is a mother of two beautiful young women Malia and Sasha. During her tenure as FLOTUS she leaves in her wake, a determination for a healthy and sane America, through her health campaigns, her fight for human and civil rights and her encouragement for the development of girls around the world. She has Michelle Obama’s Book: ‘Becoming’ which was released in 2018.

“There is no limit to what we, as women, can accomplish.”- Michelle Obama 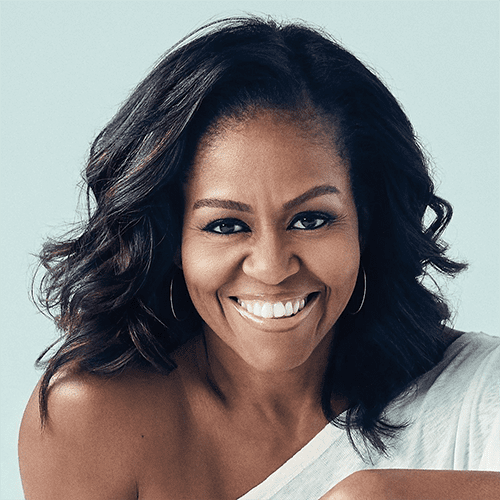